The JPX921 Forged iron integrates the power of Chromoly into a full-body Forged iron for the very first time.

Initially applied in Mizuno's Hot Metal irons - Chromoly has made the cross over to a Mizuno's forgings with staggering results. The fastest ball speeds Mizuno has ever produced from a fully Forged iron - a treat for both the senses and the scorecard. Grain Flow Forged in Hiroshima Japan. 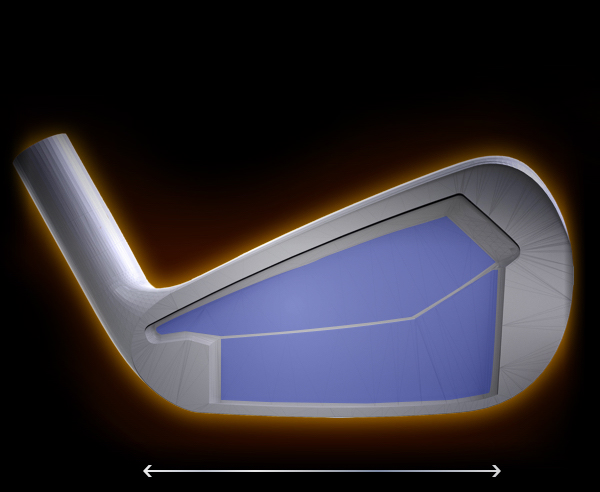 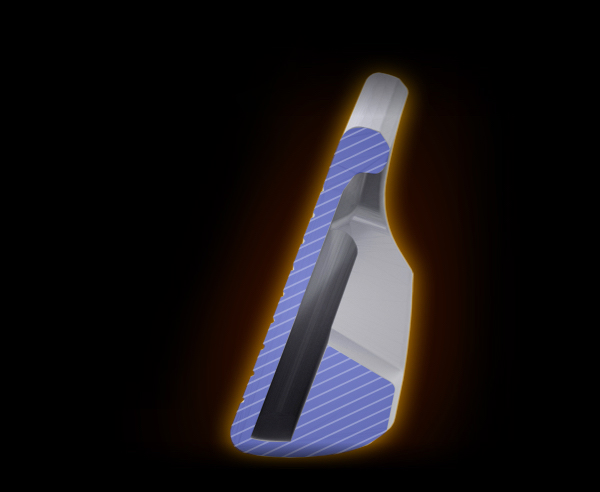 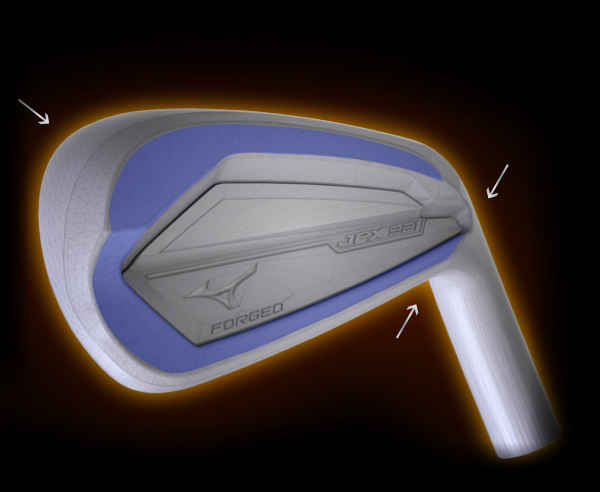